“Sport has the power to change the world…it has the power to inspire.
It has the power to unite people in a way that little else does.
It speaks to youth in a language they understand. Sport can create
hope where once there was only despair. It is more powerful than government in breaking down racial barriers” …Nelson Mandela

Dennis has been a champion for the power of youth sports in shaping the lives of youth for the past 40 years as a coach, mentor, official, administrator and parent. Knowing the possibility of a young person becoming a professional athlete is far less likely than becoming a coach, teacher, leader, and contributor in their community, Dennis has always promoted a positive experience for youth in athletics. Sports is a vehicle for learning and developing lifelong skills essential in adulthood and career such as leadership, goal setting, perseverance, teamwork, and discipline. Equally essential is promoting food health and physical fitness so that youth learn the connection of holistic health through mind and body.

When youth are involved in sports, the chance of the getting in trouble is lessened, their school work improves and their contributions to their community is well documented.

The International True Colors Association hosted their annual International Conference in Anaheim, California April 15 – 17, 2018 drawing certified True Colors facilitators from all around the continent. True Colors® is a simple model of personality identification for people of all ages. It improves communication through the recognition of a person’s true character, utilizing the colors of Orange, Green, Gold and Blue to differentiate four basic personality types. True Colors becomes an uncomplicated language for every individual to convey complex ideas very simply. The purpose of this Association is to provide a venue for professional affiliation, information access, tools and training for professionals in the field. The Conference helps professionals learn new techniques, improve their understanding of True Colors, and gives
recognition to leaders in the field.

True Colors International has been delivering services across the world in business, education,
government, military, non-profits, family and community settings for more than 30 years.

“An old school sport is finding a new life on Capitol Hill, but it may prove to be too much for some. Some are fighting to keep dodgeball and other sports off the tennis courts. They fear the courts could be damaged for good. Both sides presented their case to city officials on Thursday. “Dodgeball’s growing, and dodgeball’s not going away,” one person said. “The fact that parks is considering this is alarming me,” said another…” — Lindsay Cohen

Dennis Cook, the Athletics Manager for Seattle Parks, has recommended banning bike polo, but not dodgeball, from Cal Anderson tennis courts… hardcourt bike polo’s popularity has grown substantially in the past couple years, and the game calls Seattle home. Cal Anderson is certainly the game’s most iconic venue. During a game, the most common reaction from passers by is, “Woah! That’s so cool!” — Tom Fucoloro

“Due to the increasing popularity of activities such as dodge ball, bike polo, in-line skating and street hockey, Seattle Parks and Recreation has endeavored to find locations to accommodate these sports. Parks initially proposed allowing non tennis court activities on tennis courts that were determined to have low use for tennis…” 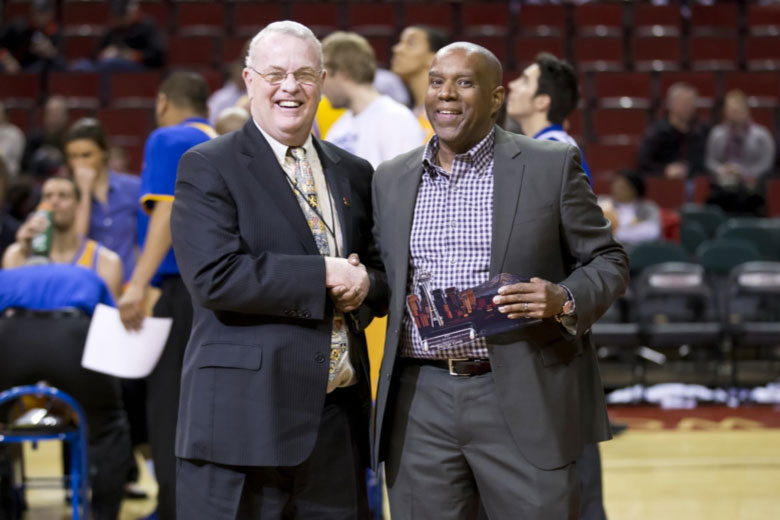 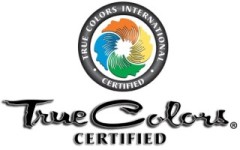